What is a Haiku?

Haikus are traditional Japanese poems that are comprised of three short lines that do not rhyme.

Typically, the first line should have 5 syllables, the second has 7 and the last 5 again.

“In Japanese, there are five “moras” in the first and third line, and seven in the second, following the standard 5-7-5 structure of haiku. A mora is a sound unit, much like a syllable, but is not identical to it. This rhythm is often lost in translation, as not every English word has the same number of syllables, or moras, as its Japanese counterpart. For example, haiku has two syllables in English and in Japanese, it has three moras.” – Dictionary.com

Haikus are often about nature and the seasons, and are considered more than just poems; they are a way of looking deeply at the world, at nature, at our existence within it. They are a great tool for creative mindfulness.

The history of haikus can be traced back to the 9th century, but are still common today. Some poets nowadays use the idea of a haiku but do not stick strictly to the 5,7,5 structure. You can see some of these in the examples at the bottom of the post.

Why Write a Haiku?

In addition to being great for mindfulness and awareness of the world around us, Haikus are a great way to introduce children to poetry due to their short length and simple rhythm. They teach children about syllables and rhythm and develop vocabulary. Haikus can be fun and silly, or more meaningful and observation based.

They are also an an excellent tool for building up a daily writing practice (for adults or children), again due to being short and quick to write. Try writing a haiku each day in your journal and seeing how they develop. Write a series of Haikus about the same subject for a week or two. Write longer poems by creating haiku verses. 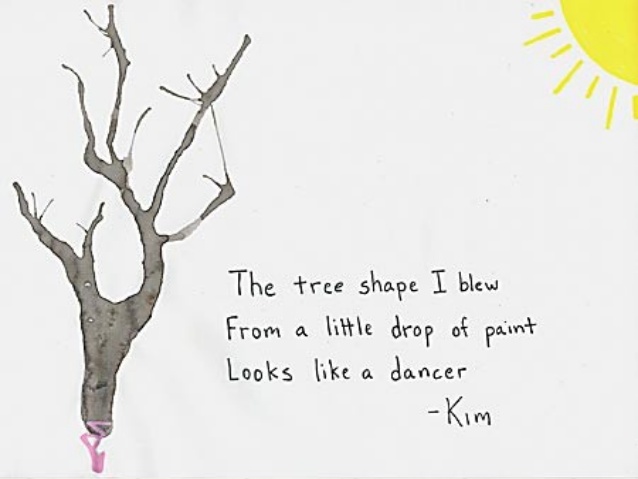 How to Write a Haiku

There is no right way to go about writing a Haiku, or any poem, but here are a few tips that may help.

Sun is very bright
Sun is orange and yellow
Sun is in the sky. 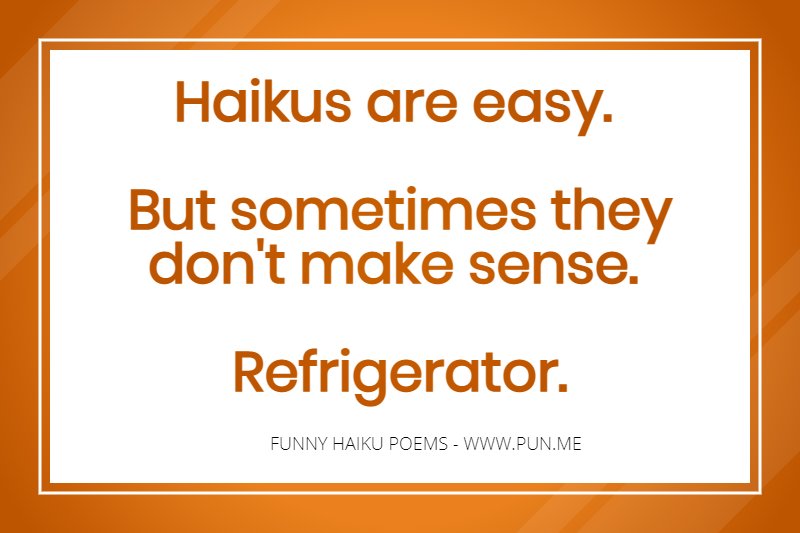 Here are some examples of Haikus:

An old silent pond…
A frog jumps into the pond,
splash! Silence again.

I write, erase, rewrite
Erase again, and then
A poppy blooms.

Heart stopping light
Natural Intervention
Let it lead you on.

There is an abundance of haikus available to find online, so have a search and jot down some that you like. Then have a go at writing one! Feel free to share in the comments or on our Facebook group. 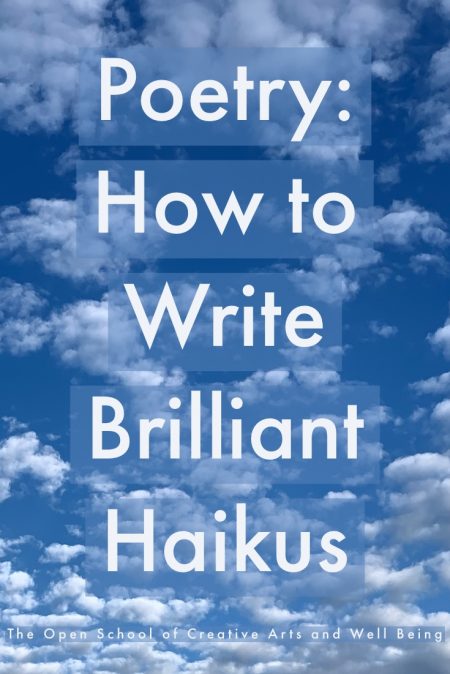 Katherine is a mixed media artist, art teacher, writer, designer, photographer – and mum of 2 – who works and lives in North Devon, nestled in the woods on a little smallholding. She has a BA in Performance Studies, an MA in Fine Art, and an MFA in photography, alongside a background in early years childhood and special education. Katherine uses her artistic talents, passion for helping people, and unique creativity to create articles, courses and classes that promote creativity, artistic skills, self expression and well-being. She believes in the power of the creative arts and how engaging with them can improve so many aspects of life.
Website https://oscaw.com
Posts created 111 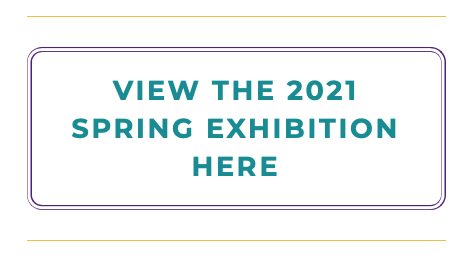 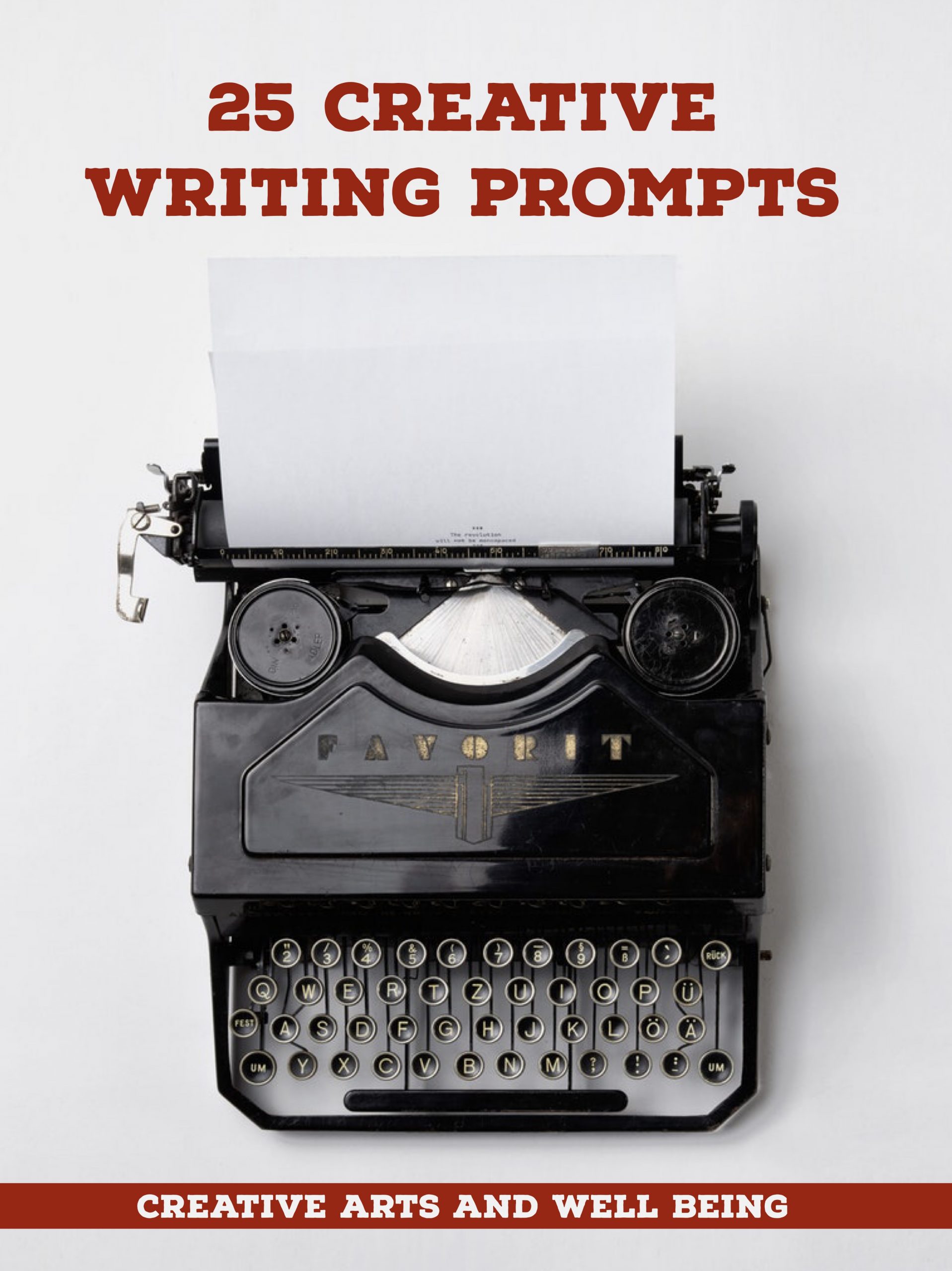 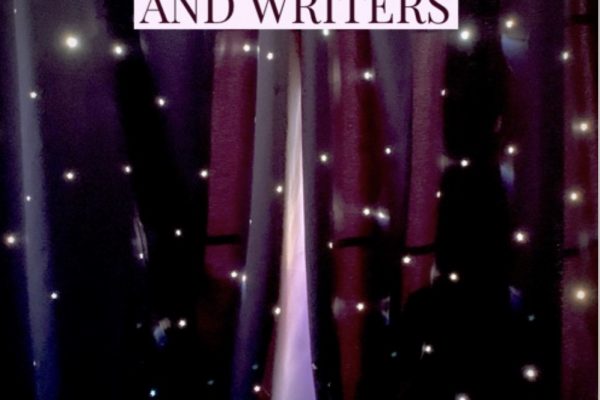 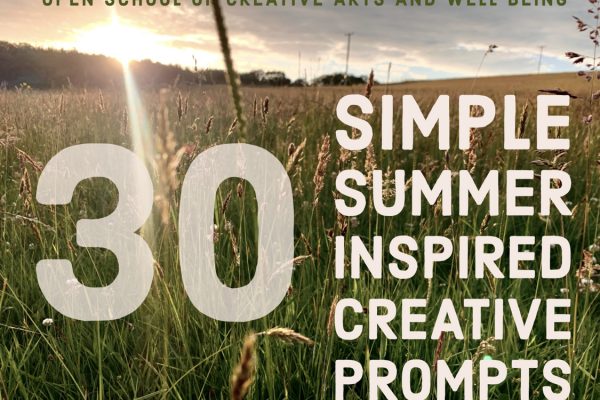