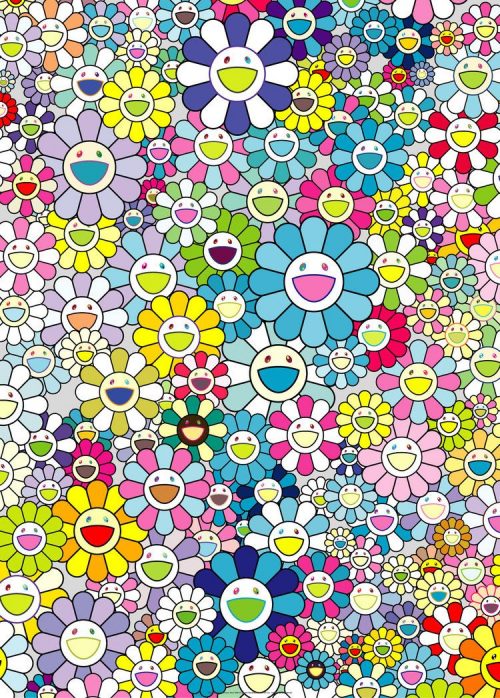 Good morning. Today we are looking the wonderful, vibrant art of Takashi Murakami! It is such happy art and it is perfect for children (and adults!) to emulate – especially when we are studying flowers!

Takashi Murakami is a Japanese artist that creates bold Pop Art, which often include colourful, smiling flowers! He became well known in the 1990s and is still making art and film today!

Murakami has created a systematic method of making appealing art which has been influenced by  traditional Japanese painting, sci-fi, anime, and the commercial art market.

He makes paintings, sculptures, and films which are populated by repeated motifs, colours and characters of his own creation. He now has a factory where his images are digitally created. Part of the reason for his digitalisation of images is to create the symmetrical and repeated patterns of images that are a huge part of Murakami’s aesthetic.

Murakami also hosts and curates huge exhibitions for emerging artists to show that a mix of culture, art, media and fantasy can come together to create all kinds of new work!

First up, I have some colouring pages for you – colouring can sometimes feel like a bit of a cop out, but it really isn’t! Colouring sheets can help us explore artist’s work without any pressure or expectation, and can be very therapeutic and enjoyable.

Remember, when you are using colouring sheets, you don’t have to just use crayons or colouring pens, you can use water colours, acrylic paints, oil pastels, pastels…. you can use anything – they are just a starting point…

If you click the image, you will get the colouring sheets on a single page that you can print off! 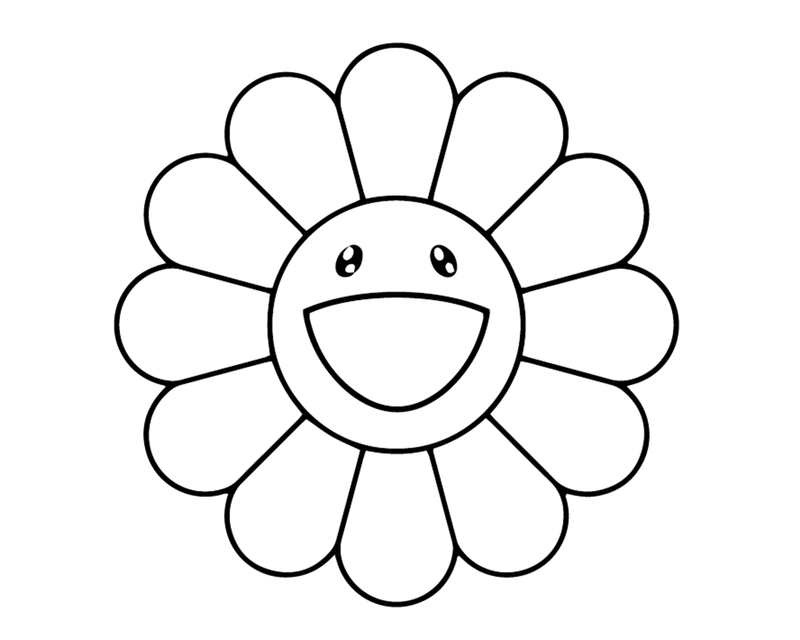 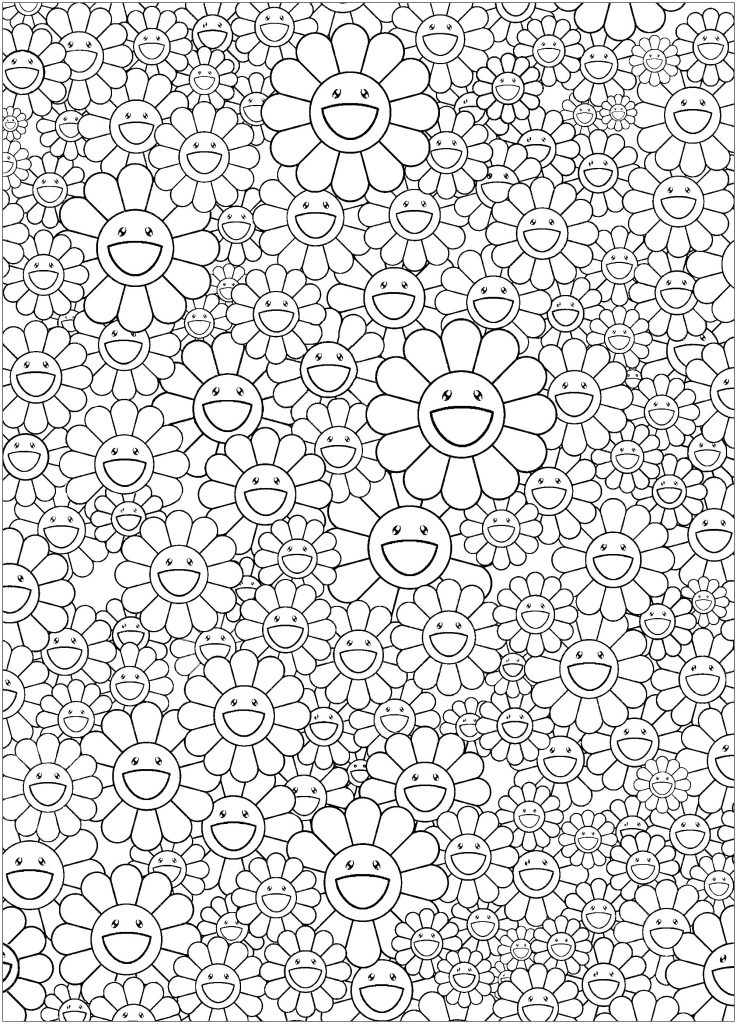 How to Make a Murakami Flower

Now, let’s have a go at making our own Murakami style flowers! You can just have a go at copying, or there are some more detailed instructions below! Have fun! 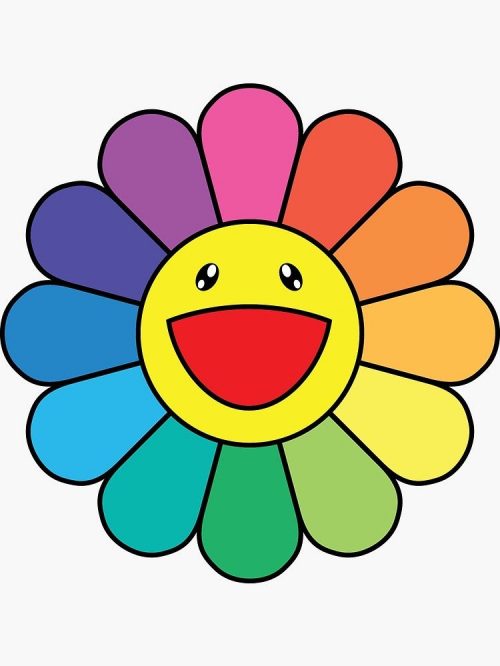 The best way to have a go at making a Murakami style flower is to follow these steps:

See you this afternoon for some beautiful flower art and crafts 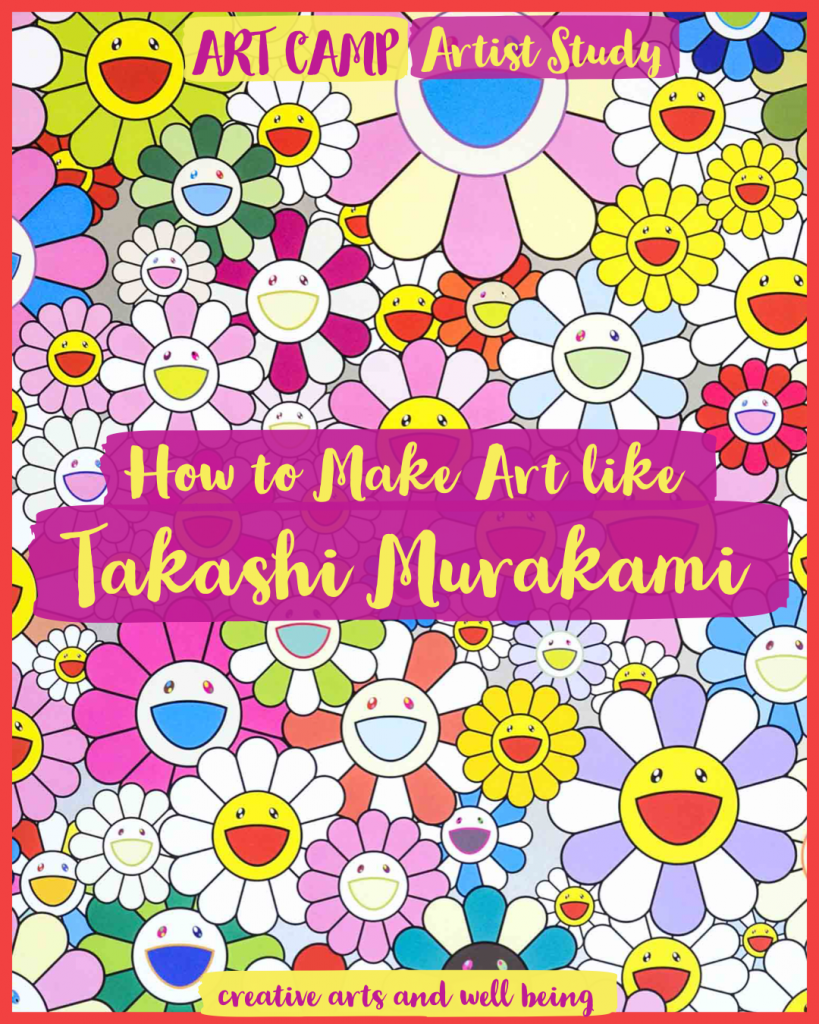 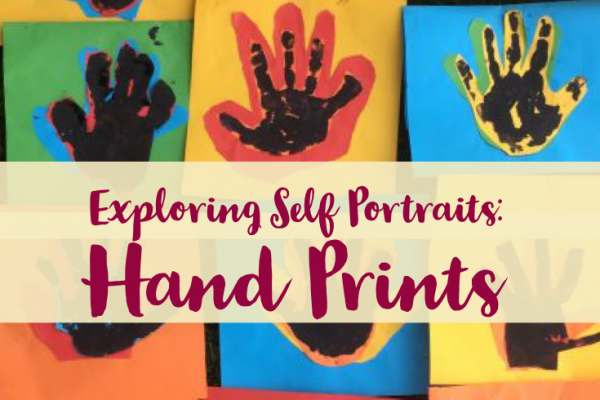 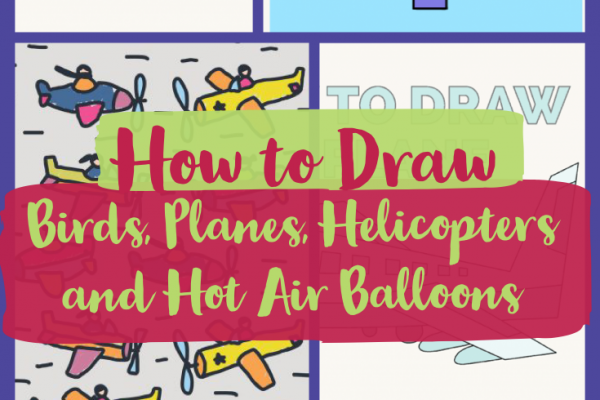 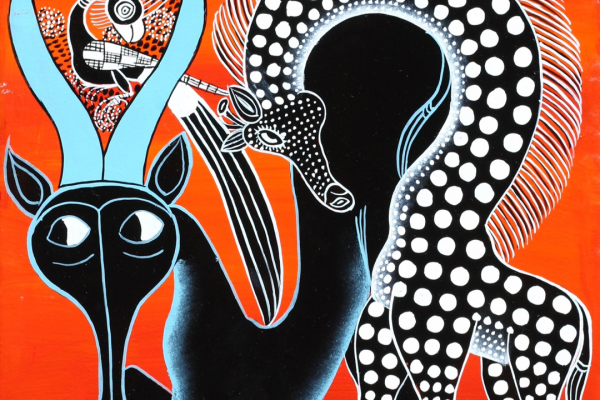 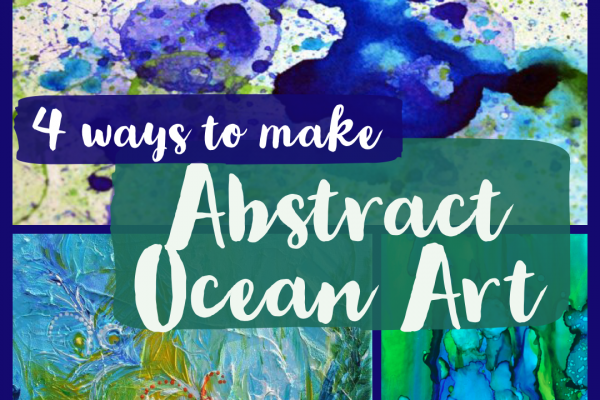